Rabiatul attended our Childbirth class in July 2016. Her estimated due date was 16th September 2016. She delivered a healthy baby girl on the 8th September 2016. Alhamdulillah.
This is her birth story.
(What was supposed to be a routine check up turned into an expected birth. The unfolding of events happened very fast and i felt very vulnerable. If it wasn’t for prior knowledge from the childbirth class, i am sure i would have agreed to whatever the doctors said and i would miss my chance of a normal birth.)
On the 6th of sept, i had a gyne appointment in RIPAS and on my way there i experienced sudden blurred vision and a headache. After the check up, i was admitted for bp monitoring for 24hrs because they were scared i might be experiencing preeclamsia. My bp was normal throughout but i did have a high protein count in my blood and urine. From the beginning i got the feeling that the Drs were trying to persuade me to consider C-section for the “sake of me and my baby”.  So far they were only speculating that i had preeclamsia but they could not provide evidence stating that me or the baby are in any kind of danger. So after a lengthy discussion, they agreed to prioritize normal birth unless my bp or my baby’s bp goes up then they would have to deliver the baby by c -section. I agreed.
During the 24hr monitoring period, they noticed that i had dilated by 1cm and my cervix was soft. The dr advised me to be induced to expedite the dilation and reduce the chance of me experiencing high bp hence increasing my chance of a normal birth. I agreed and was induced with the pill twice. First induction was bearable. It felt like really bad period pain every 3mins (unfortunately i only managed to dilate 3cm). 2nd induction was worse, i had contractions every 10mins but the pain was excruciating! (Breathing exercises were sooooo helpful here! I was surprised my husband remembered it from your class) I felt like my hips was about to fall off! I was bleeding alot and by now i was very sure i was ready for labour. Unfortunately i only dilated 4cm. By this point all i wanted to do was for the dr to cut me up. I felt like giving up. I was literally waiting for the dr to come through the door and just tell her i want a c-section! I was in the holding area within the labour ward the entire time, not in the delivery room yet. Here, only the husband, mother or mother in law can go in and they have to adhere to the visiting hours. There i was alone, in pain, exhausted and about to give up on my fantasy birth..But then i remember in your class you mentioned Allah will not let you feel pain you can’t overcome and that pain is you..this was the only thing that kept me going. The nurse kept on coming in asking if i wanted an epidural. I said no several times because i knew it would mess up my dilation. I was given pethidine. I went on to dilate from 5 cm to 9 cm in 2hours. In term of the pain relief, i didn’t think it made any difference.
I persevered and after 24hrs of labor, i finally dilated. 3hrs later my baby came out, facing upwards healthy as ever Alhamdulillah. 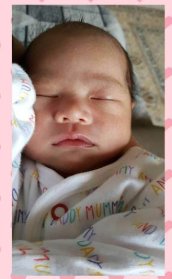 Basically my point is, in all this, i feel, that my biggest barrier  between having a normal birth and surgery was myself..Doctors will always give you the easy way out, they know when you are most vulnerable. Having a strong support system is also important but the most important of all is believing that you can handle it all..i feel like your class really prepared me for that..and i feel very thankful.

This site uses Akismet to reduce spam. Learn how your comment data is processed. 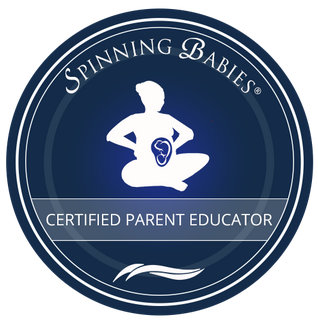 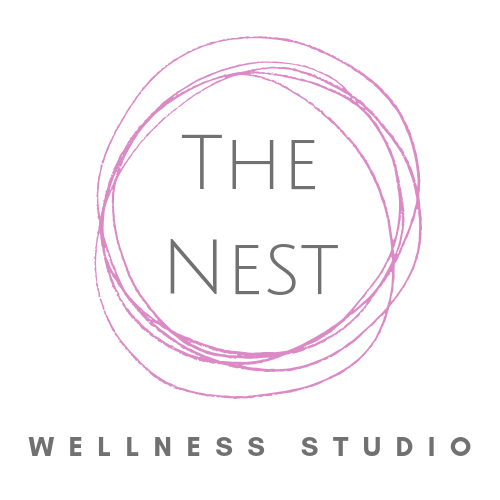 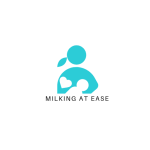